A well developed metroidvania game should start with a solid planning phase. One of the first things to figure out is the character movement. I’m not talking about physical variables such as speed, friction and acceleration. I’m talking about figuring out what are the movements we want the Player to be able to execute during the game.

These are serious design considerations that should be carefully planned and addressed well in advance as they define the feeling of the game. The player will act and react based on what movements are available. It’s the absolute first response to player’s inputs.

Also, while in Axiom Verge you can walk while being in the crouching state, you cannot do so in Metroid Zero Mission. Yet if you press the down key again, you morph into a ball.

The mechanics are different and so is the gameplay. Plan carefully what you intend to create and plan it well in advance. If you can, plan it all out even before any test level you might be tempted to sketch.

I’m Nick! Game development in GameMaker Studio is my hobby and I write about my experiments on this website.

Take a look around and have fun! Also, you can leave a tip here! 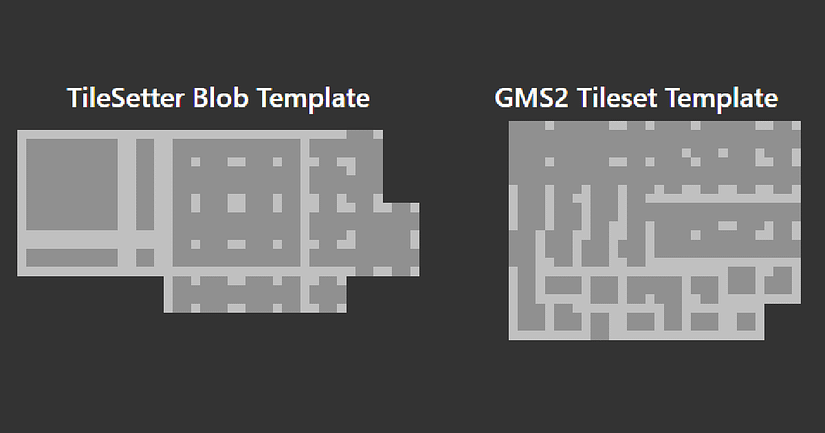