I recently got into the (bad) habit of using just one single controller object for my games. It manages everything from input to video. The logic behind this was that the less objects GameMaker has to manage, the less resources it will use.

In principle that’s true. In reality, switching from 5-6 controllers down to 1 doesn’t make any difference at all in terms of performance. We’re not talking about hundreds of objects; we’re talking about 6. I mean… what was I thinking?

So I took a step back and returned to my old (good) habit of having multiple, distinct, autonomous and self-contained controllers. Each concerned only with doing his own thing.

I’ll admit it: the Game controller is still somewhat generic; all the others define their own variables and run their own code independently. Data deals with game data like options and statistics. Video deals with app surface drawing, display resolution managing and view/camera stuff. Audio and Input are pretty self-explanatory too.

Log deals with the log console, but it will soon become Dev. A Development controller that enables development mode actions and tools like a debug console, a log viewer and so on. When a game is released, the Dev controller must be simply removed from the first init room.

The added benefit is that now I can export a single object into any other project, where and when I need it. That’s neat. 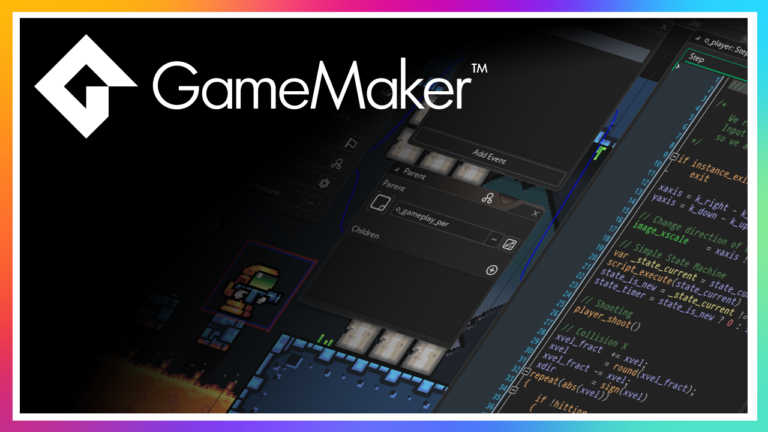 The new 2022.1 GameMaker Studio version introduced a new Collision Detection system. It fixes some issues while breaking lots of things that were working just fine with the previous one. The old system used exclusive and rounded coordinates for bounding boxes. For example, the bounding box for a 16×16 collision mask would be generated from… 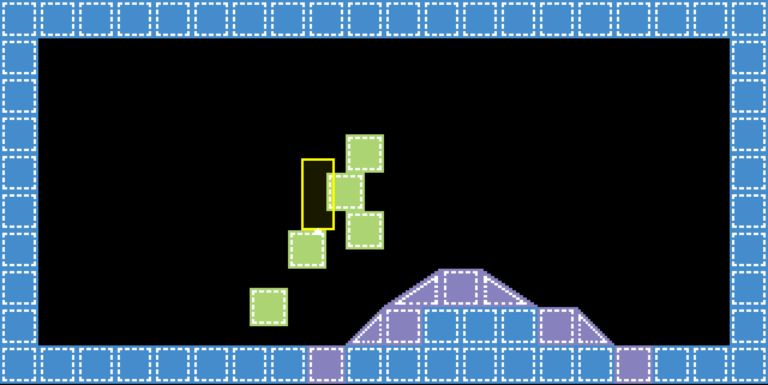